A BIT OF HISTORY TO BECOME A PRACTITIONER 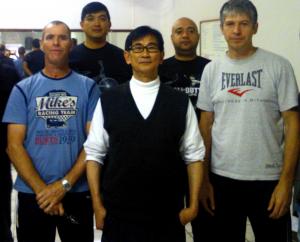 Text talking about the beginning of wing chun in Brazil.