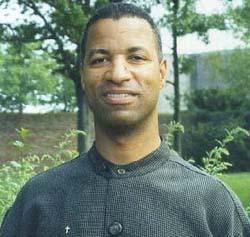 At twenty-one years old, Sifu Kevin Martin was one of the youngest Ving Tsun Sifus ever under Grandmaster Moy Yat when he opened one of the first Moy Yat Ving Tsun Kung Fu branch schools in White Plains, New York in 1980.