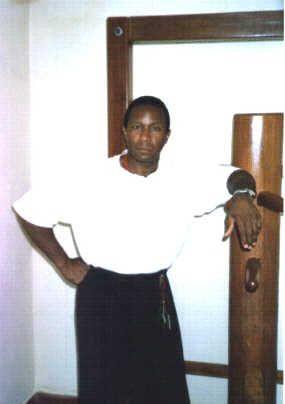 
Disciple of Duncan Leung. Trained under another lineage first.

Sifu Jerry Gardner is the co-owner, director and master instructor of Red Lotus School of Movement. He has been training in the martial arts for 40 years and teaching for over 32 years.