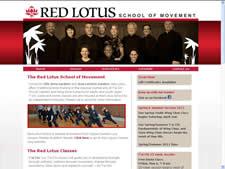 Wing Chun offers a complete system of self defense which has its origins in the Shaolin Temple of the Honan province in China.  At Shaolin many of the "animal styles" of kung fu were taught including snake, tiger, crane, etc.  Some time during the 16th century the temple was destroyed by the ruling Manchu government and only five temple members managed to escape.  One of them, a nun named Ng Mui, survived and through her eventually evolved the system which became known as Wing Chun.