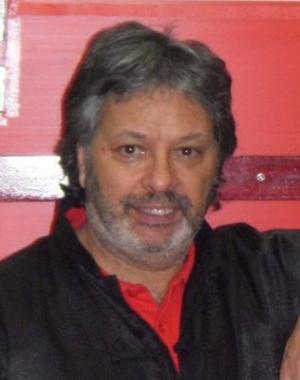 In 2003 he left WTOI becoming a student of Sergio P. Iadarola, later on completing the Leung Ting Wing Tsun curriculum.

During the years he taught the long pole and the double knives to many Italian Wing Tsun practitioners after they left WTOI.