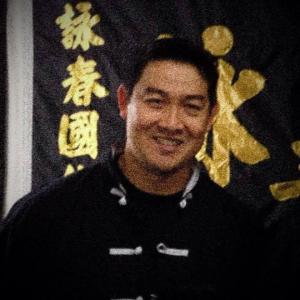 In the future, Sifu Clark's vision is to build a home for WING CHUN TEMPLE, where students and other people, who are interested in the art, can learn, cultivate, and explore the Wing Chun Gungfu System with endless possibilities...