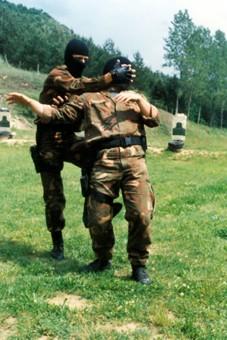 
Sifu Zsolt “George” Boka was born in Hungary and has studied Wing Tzun since 1989. He joined EBMAS in 2002 and three year later took over the EBMAS New York City school as head instructor. He is a certified instructor in both Wing Tzun under Sifu Emin Boztepe and Latosa Escrima under Grandmaster Rene Latosa. Sifu George is the first Hungarian to receive the Sifu title under the EBMAS organization.