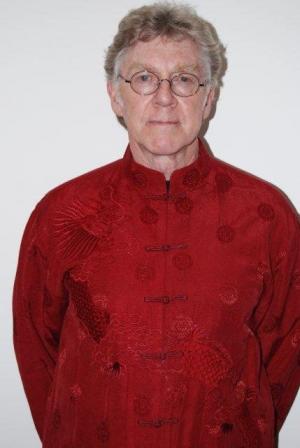 Qualifications
Zopa is a qualified school teacher and psychologist and a Nationally Certified Gung Fu Coach and has acted at one stage as a fitness and strength training adviser to the gym at the University of New England. Being one of the first two persons in Australia to be awarded a black belt grade in Shotokan karate (by Masami Tanaka of the Japan Karate Association), he was the first legitimate karate instructor to conduct karate classes at an Australian university - Macquarie University.

During the same period in his youth as he was learning and later teaching Hong Kong Wing Chun, Zopa trained and attained black belt ranks in several styles of traditional karate under Japanese instructors.

Training and Experience
Zopa originally trained in the Hong Kong version of Wing Chun for approximately twenty five years. He first learnt in the mid 1960s from Choi Siu Chong, private student of Hong Kong instructor Yip Man and Wong Sheung Leung, a top student of Yip's. Sifu Choi was the first sifu to teach Wing Chun in Australia. Since that time, Zopa has had the opportunity to learn from a number of senior instructors resident in China, Hong Kong, and the United States. He also had the great honour of later learning from the legendary master of Yuen Kay San Wing Chun, Sum Num, as well as from a number of other well-known Wing Chun sifus.