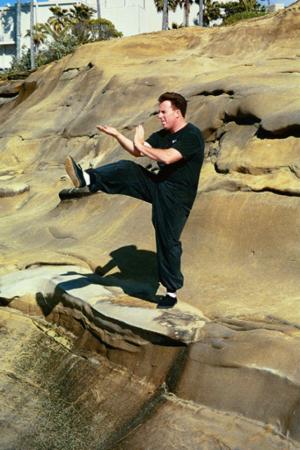 In 2004, Sifu Wise has had the privilege of studying Tao Ahn Pai (Taoist Elixir Style) from Taoist Share K. Lui, a world famous Taoist Master from Fut Shan, China who continues to teach in his 80's the Chi Gong (Nei Gong) for health.

In 2004 Sifu Wise became a student of the ancient and rare style Lui He Ba Fa (Water Boxing). A Taoist Style handed down from Dr. Steven Rush, an acupuncturist and martial artist with over 30 years experience, and a close friend of Sifu Wise.