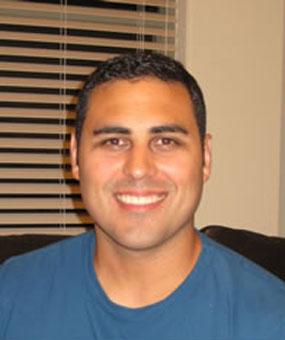 
Sifu Michael Herrera has practiced martial arts for most of his life focusing exclusively on Wing Chun since spring of 1994. Mike, as he prefers to be called by his students, learned Wing Chun under the private supervision of Sifu Karl Godwin; Mike considers himself to be fortunate having learned Wing Chun from such a highly skilled and meticulous teacher who is always careful to point the way without injecting too much interpretation.

Over the years Mike has developed a unique perspective to the art of Wing Chun. With an advanced background in physics he instinctively applies concepts rooted in the scientific method towards understanding the art. This approach has helped to create a deeper understanding of the soft approach to Wing Chun embodied by our logo.