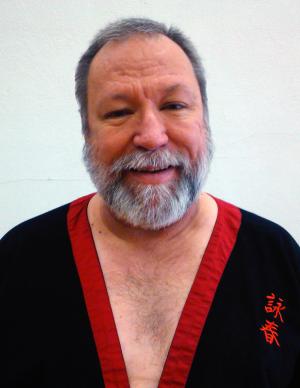 Sifu Adams began his WingTsun training in Texas in 1980 during Great Grandmaster Leung Ting’s first trip to Texas from Hong Kong. He has been teaching Leung Ting WingTsun® professionally in Illinois and around the midwest since 1988 and is the founder and President of Dynamic Martial Arts.  He is also a founding member and board member of the International WingTsun Association – North American Section (IWTA-NAS), the only representative of Leung Ting WingTsun® and Great Grandmaster Leung Ting in North America.

Sifu Adams has taught many hundreds of students through the years.  Most WingTsun students and instructors in the midwestern US trace their lineage through him, directly or indirectly, and he is often referred to as the father of WingTsun in the Midwest.

Sifu Adams's main school is in Bloomington, Illinois, but he and his team of instructors also have classes in the Chicago metropolitan area, in Fairfield, Iowa, and in New York City.